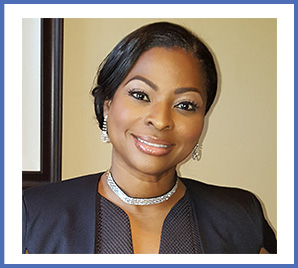 RECOGNIZED AS GEORGIA SUPERLAWYER (TOP 5% OF ATTORNEYS IN GEORGIA-FAMILY LAW)
2017, 2018 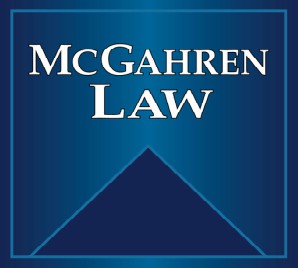 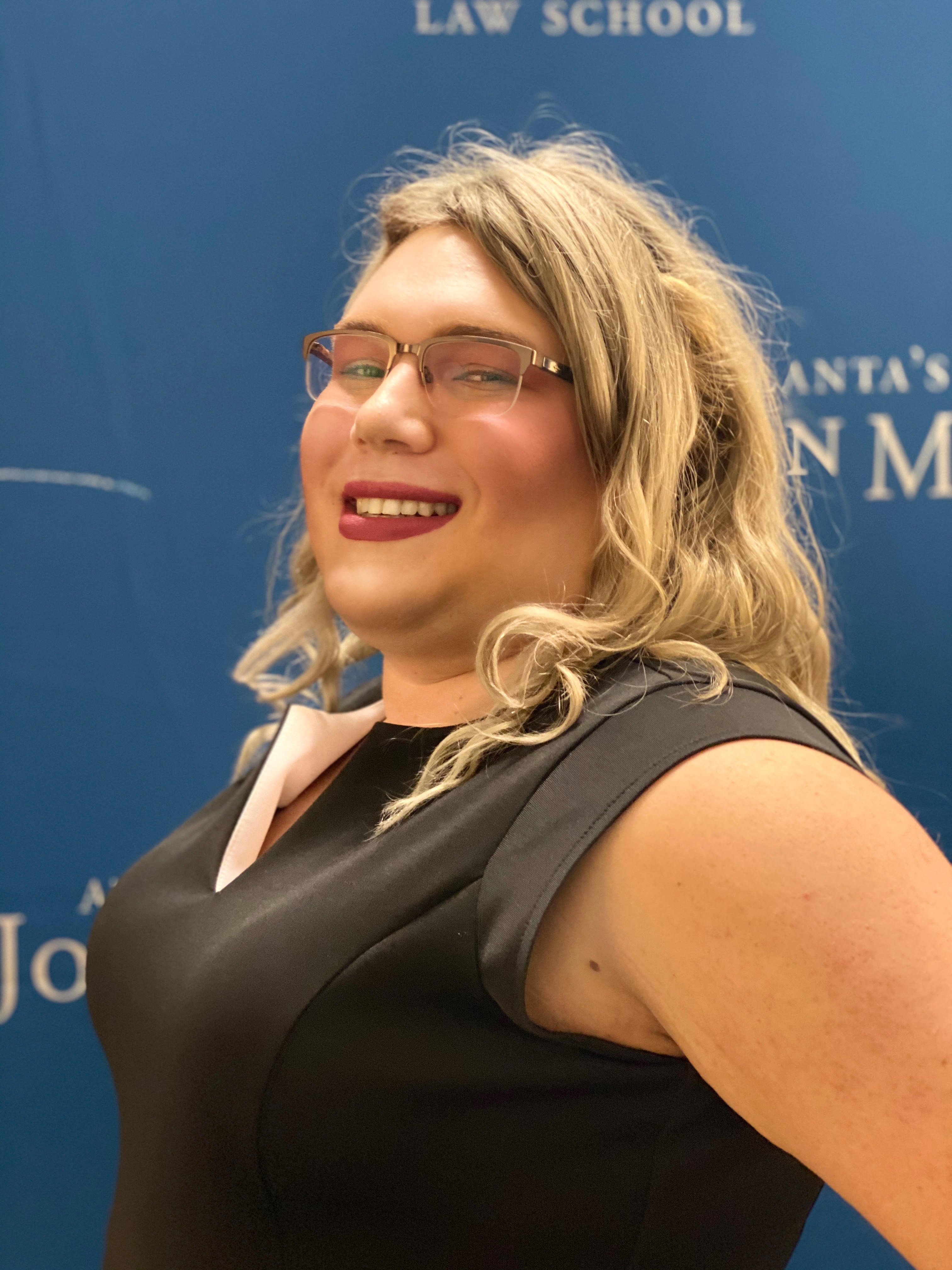 Georgia State University
Graduated, May 2017
Bachelors of Science in Criminal Justice with a concentration in the Legal Track 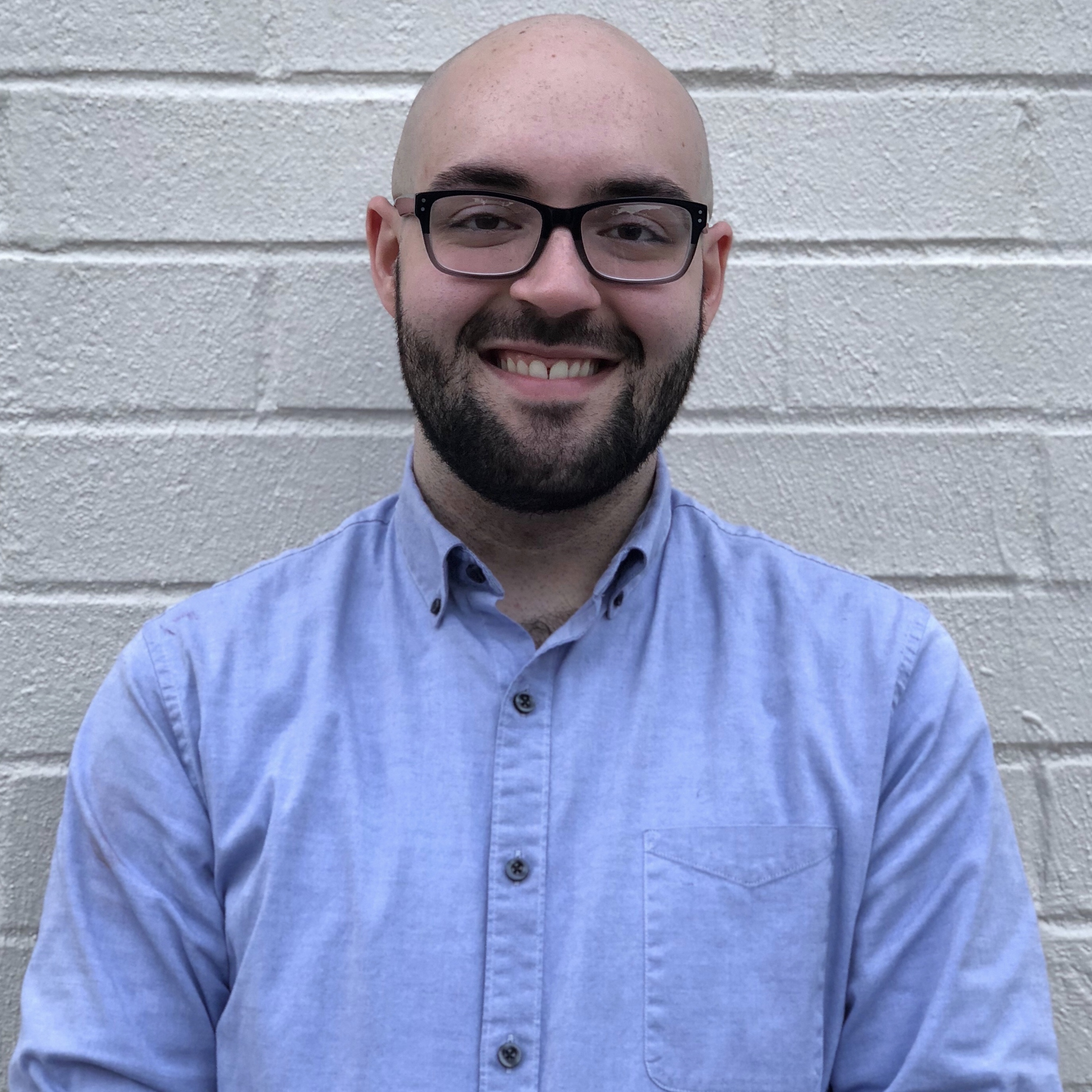